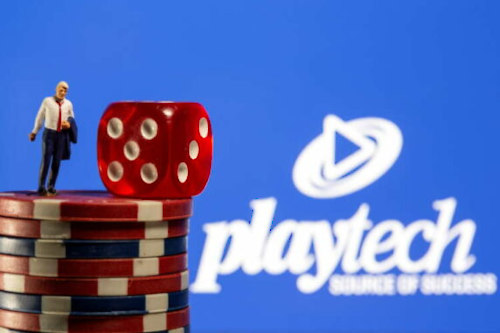 After almost a year, the battle for control of Playtech iGaming software provider has ended. On July 14 2022, the Hong Kong consortium declined to bid for the gaming company. Playtech’s shareholders have previously turned down a 2.7-billion-pound takeover attempt.

TT Bond Partners, based in Hong Kong, decided not to mount a bid on the company. They were backed by Playtech’s former boss Tom Hall and its current CEO Mor Weizer. This marked one of UK’s most heated takeover battles of recent times. TBB’s intent not to bid on Playtech was announced in a statement saying it was “due to challenging market conditions” after having a “put up or shut up” takeover deadline extended twice.

Following this announcement, Playtech’s share price fell by 17.3% in the early morning trading in London.

This was not the first time something similar happened. Last year in October, Aristocrat Leisure attempted to takeover Playtech as well. This caused a massive inner struggle in this international iGaming-provider company. However, Aristocrat’s bind collapsed this year after only 55% of Playtech’s shareholders voted in favor of the deal. They feel short of the required 75% needed for the takeover.

Additionally, there was some controversy over this event. The Takeover Panel inquired into whether a group of investors from Asia joined forces with Tom Hall to block Aristocrat’s bid. However, Hall, who ran the company back in the early 2000s, exclaimed the accusations were false.

After TTB announced it would not bid for Playtech, they added that they are still supportive of the board, the executive team and their strategy for Playtech and its business ventures.

Former CEO Hall and current CEO Weizer jointly said that they were “disappointed” that their work with TBB “has not evolved into a formal offer”. Their remarks elaborated on the fact that the current global economy and market conditions were not appropriate for creating the right structure for a new company. Therefore, Hall will remain a Playtech investor and Weizer will continue his position until such a time is present.